Counting the Cost: A Call to Discipleship at Cove Church

Counting the Cost: A Call to Discipleship at Cove Church

Believing in Jesus is free, but becoming like Jesus will cost you everything.. but it’s always worth it!

Discipleship is the process of becoming who Jesus would be if he were you.

What I heard was that you can have the one without the other – that you can be saved and not be a disciple. I smelled a theological rat in that claim.

When Christ calls a man, he bids him come and die.

Deitrich Bonhoeffer, The Cost of Discipleship

In summary, then, the disciple or apprentice of Jesus, as recognized by the New Testament, is one who has firmly decided to lead his or her life, whatever that may be, as Jesus himself would do it.

...the parables are among the most abused and mistreated stories ever told. They have been twisted, subverted, realigned, and psychologized for centuries by pastors and scholars alike... Scholars and pastors have shifted them from their purpose in order to promote sociological or homiletical agendas. Parables are, if not fragile, at least vulnerable and have been manipulated for all kinds of theological, political, social, and personal purposes. But the parables of Jesus do not go quietly into the night; they powerfully and stubbornly keep demanding new attention and keep expressing their message. Ultimately they are resistant, saying in effect, "Read me again."

26 If anyone comes to me and does not hate his own father and mother and wife and children and brothers and sisters, yes, and even his own life, he cannot be my disciple.

27 Whoever does not bear his own cross and come after me cannot be my disciple.

28-30 For which of you, desiring to build a tower, does not first sit down and count the cost, whether he has enough to complete it? Otherwise, when he has laid a foundation and is not able to finish, all who see it begin to mock him, saying, ‘This man began to build and was not able to finish.’

31-32 Or what king, going out to encounter another king in war, will not sit down first and deliberate whether he is able with ten thousand to meet him who comes against him with twenty thousand? And if not, while the other is yet a great way off, he sends a delegation and asks for terms of peace.

33 So therefore, any one of you who does not renounce all that he has cannot be my disciple.

The Message: 33 Simply put, if you’re not willing to take what is dearest to you, whether plans or people, and kiss it good-bye, you can’t be my disciple.

But whatever gain I had counted as loss for the sake of Christ. Indeed, I count everything as loss because of the surpassing worth of knowing Christ Jesus my Lord. For his sake I have suffered the loss of all things and count them as rubbish, in order that I may gain Christ and be found in him.

Believing in Jesus is free, but becoming like Jesus will cost you everything.

The Western/American church has become really good at winning people to Jesus but not helping them become like Jesus.

Non-discipleship is the elephant in the church. It is not the much-discussed moral failures, financial abuses, or the amazing general similarity between Christians and non-Christians. These are only effects of the underlying problem. The fundamental negative reality among Christian believers now is their failure to be constantly learning how to live their lives in The Kingdom Among Us. And it is an accepted reality. The division of professing Christians into those for whom it is a matter of whole-life devotion to God and those who maintain a consumer, or client, relationship to the church has now been an accepted reality for over fifteen hundred years.

1. Historically in your life when you’ve heard the word Discipleship, what came to mind?

3. If the goal of discipleship is learning from the life of Jesus to reflect the person of Jesus, then we may have some things in our lives that don’t reflect Jesus. What are some of those things in your life that do not reflect Jesus? What do you sense the Spirit speaking to you about those things?

4. What would it look like for you to enter into a discipleship relationship with another person(s)? 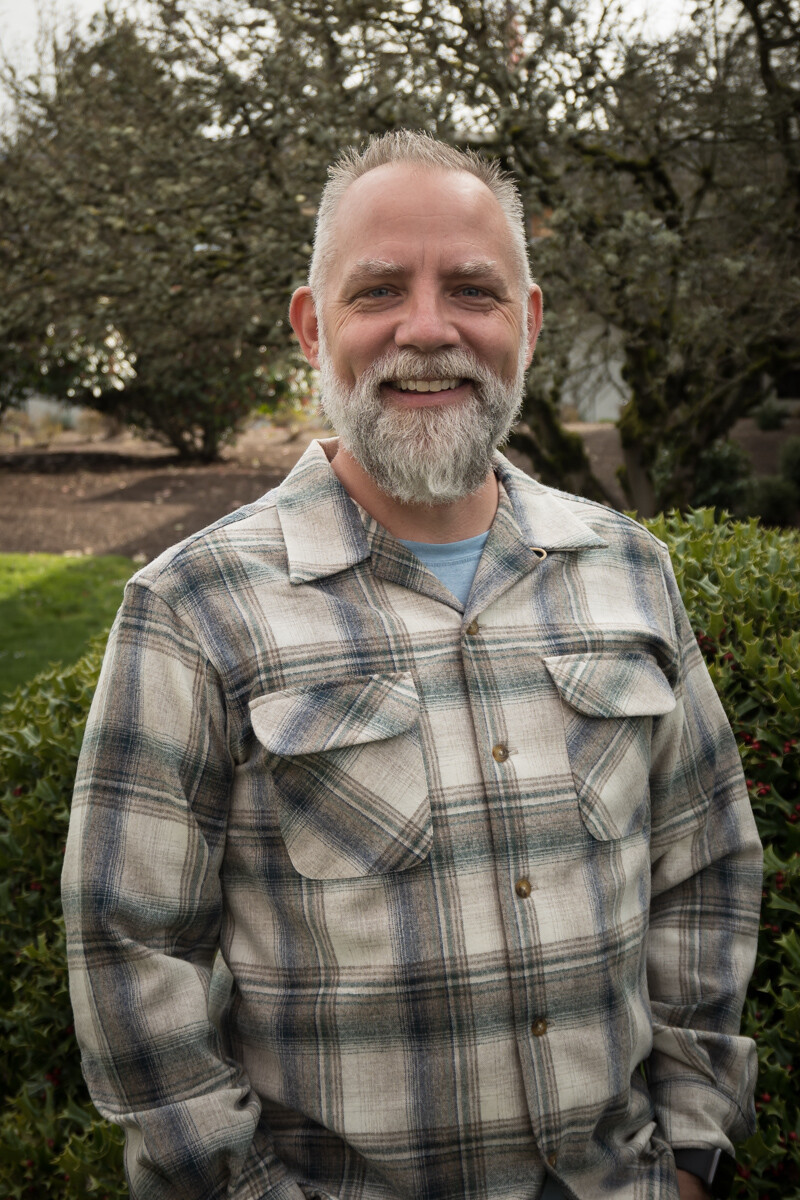