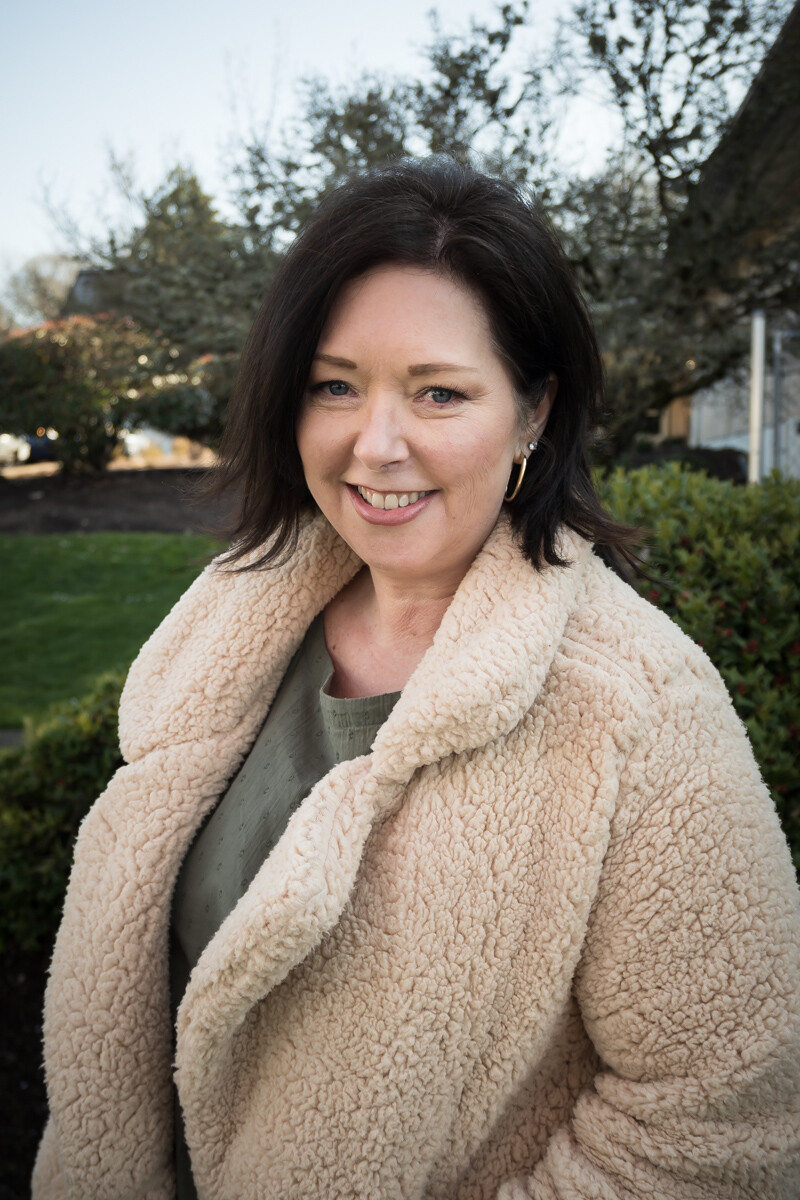 Pastor Paula met and married Pastor Aaron in college and the two have been growing in love together for the past 25 years.

Paula earned a bachelor’s degree from New Hope Christian College, received her professional life coaching certification through Western Seminary as well as credentialing as a PCC through the ICF.

Along with their two sons Ethan and Isaac, the Sutherland’s have continually experienced the great adventure of following Jesus. From 1995 to 2004, the Sutherland’s ministered as youth pastors for two vibrant churches. In 2005 God called them to plant Desert Song Community Church, in Redmond Oregon. It was in those years that they discovered the excitement of watching God start a church from nothing. The Sutherland’s have a had a heart for church planting ever since, as they serve with organizations that further church planting around the world. In the fall of 2012, Aaron and Paula moved to Eugene, Oregon to plant Cove Church.

Paula loves investing into the lives of others through coaching, friendship, and meaningful conversation. She also is a very accomplished crocheter. 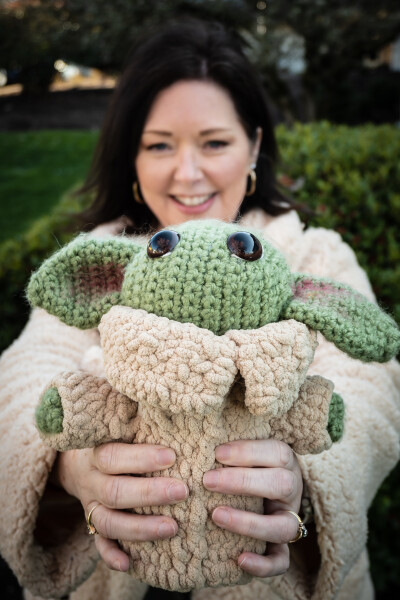