Oh, I Believe in Yesterday

I've been having some conversations with folks this week and people have just shared the real feelings of how they're feeling right now. 2021 and 2020 have been no walk in the park. Things aren't easy. There's a long list of troubles and sufferings. The pandemic being at the top, the vaccine also being hotly contested and a point of tension. We've got the civil unrest around questions of race and inequality. We've got the political situation, a divided country on the political level. It's a long list of things and it's tough. And you throw into the mix little changes here in our city and even in our church that can be, like, man, change is difficult! Even if it's a good change, it's tough because right now we’re in a spot of this unending dissonance.

Dissonance is a musical word, it’s that harsh sound. And if left on its own, it’s unpleasant and it has no meaning in and of itself. Good music can take a dissonance and give it some sense of meaning. Usually through a resolution like that.

I think this is something deeply biblical. It’s an abstract musical idea, but it points to a theological one. Something that Paul points to in Romans 5, where he says, “We boast in our sufferings.” Other translations say “glory in our sufferings.” What? You mean to say that all this stuff we are experiencing right now is a reason for boasting and glorying?

Paul, please tell us how that works. He says, “We boast in our sufferings knowing that suffering produces endurance, and endurance produces character and character produces hope, and hope does not disappoint us.” He ends, “Because God’s love has been poured into our hearts through the Holy Spirit who has been given to us.”

Sufferings, even when you're in the middle of them, if you look at them for what they are and you regret that you’re there, yeah it has no meaning, it has no place and it's to be lamented. But perseverance that can see the suffering and the unpleasant change to the end toward its resolution, that produces perseverance. And perseverance, character. And Christian character is one that hopes. There's this song by the Beatles called “Yesterday” and it's a beautiful song, but it's a sad song and a hopeless song. The first verse of the song says “Yesterday, all my troubles seemed so far away but now it looks as though they are here to stay. Oh, I believe in yesterday.”

I love the Beatles. I love this song, but it's pretty grim. It's not hoping for anything. It’s looking back to the way things were and wishing we could go back. Well, even if the lyrics don’t pronounce a Christian truth, I think the music itself does. It’s part of the beauty of the melody of this song and the way it fits together with the chords. These little moments of dissonance get resolved. On their own, they don’t have a lot of meaning, they don’t have a lot of place, but you put them in the context of the whole thing and it comes together in a beautiful way. Even in the opening line you have this dissonance.

“Yesterday, All my troubles seemed so far away.

Now it looks as though they’re here to stay.

Oh, I believe in yesterday.”

The Christian hope and what Romans 5 is pointing us to, is not the hope of yesterday, but it's the hope of tomorrow. We’re all in a time of dissonance and some unpleasant change. Stick it out. See it through, and when you're in the middle of it, you can even rejoice out of the hope that God is planting in your heart through the Holy Spirit. 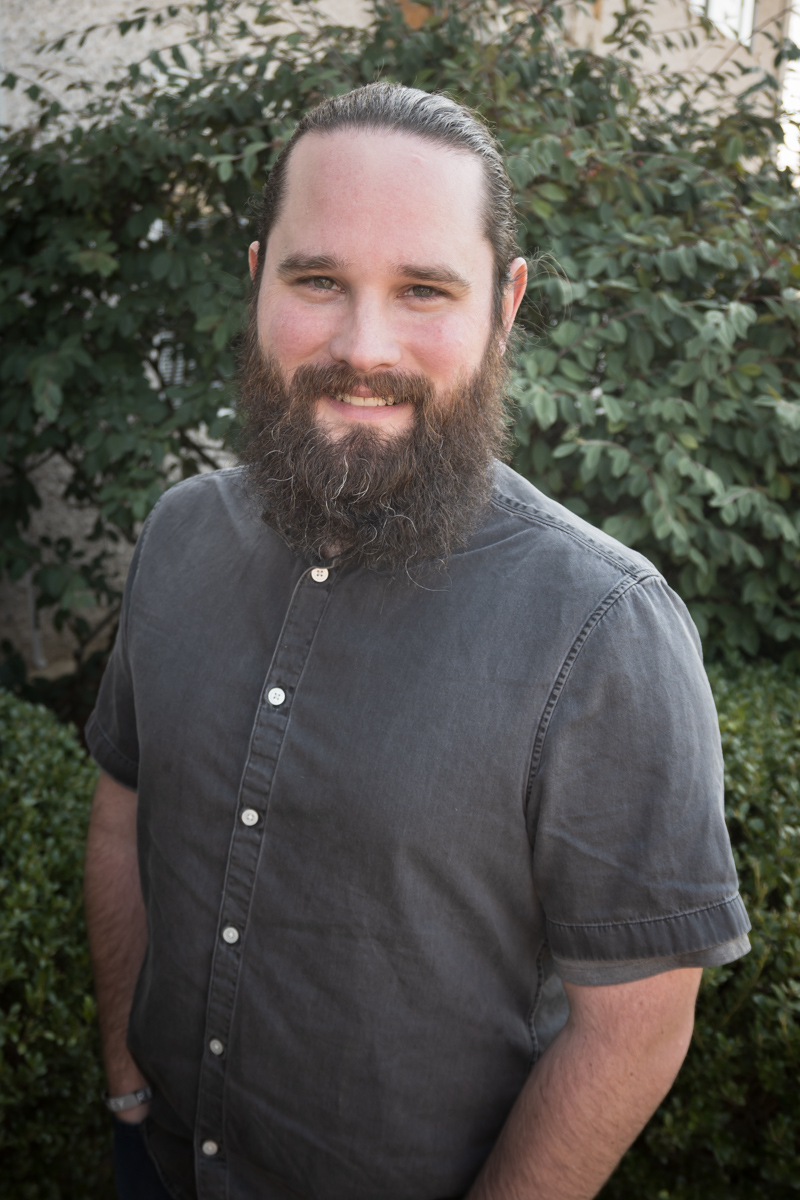 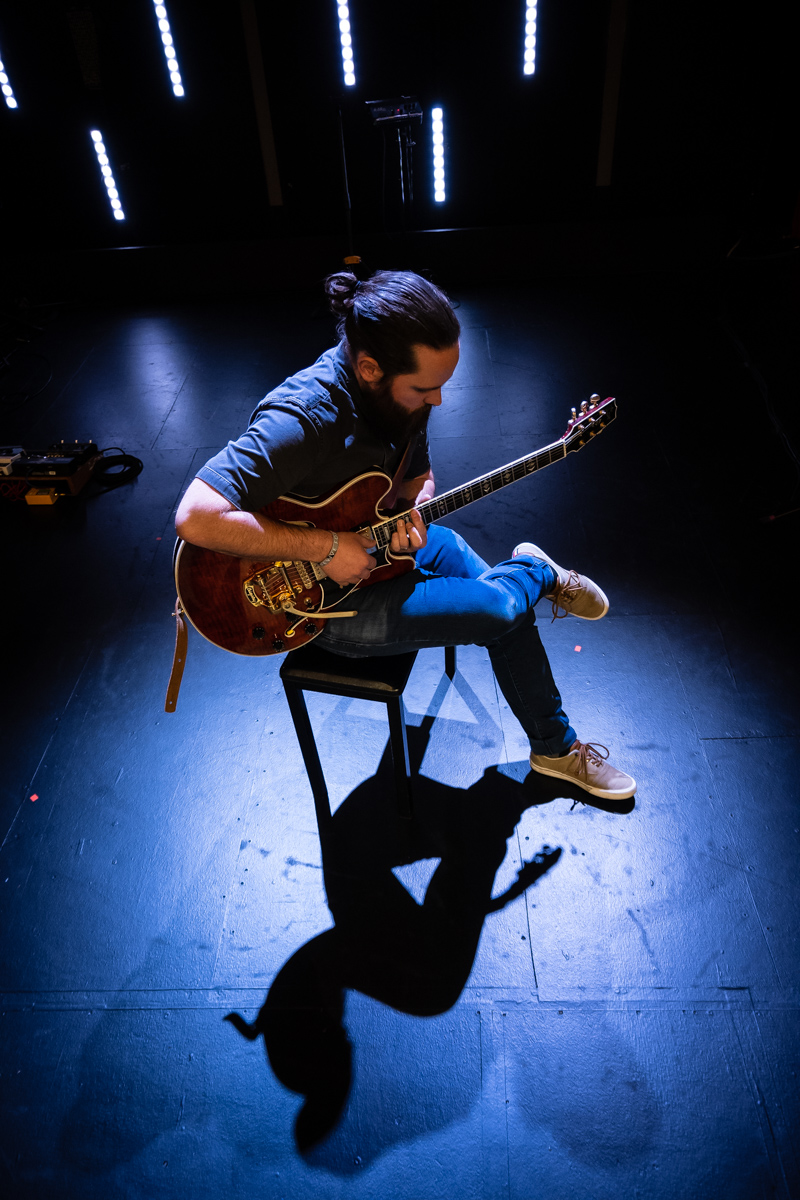