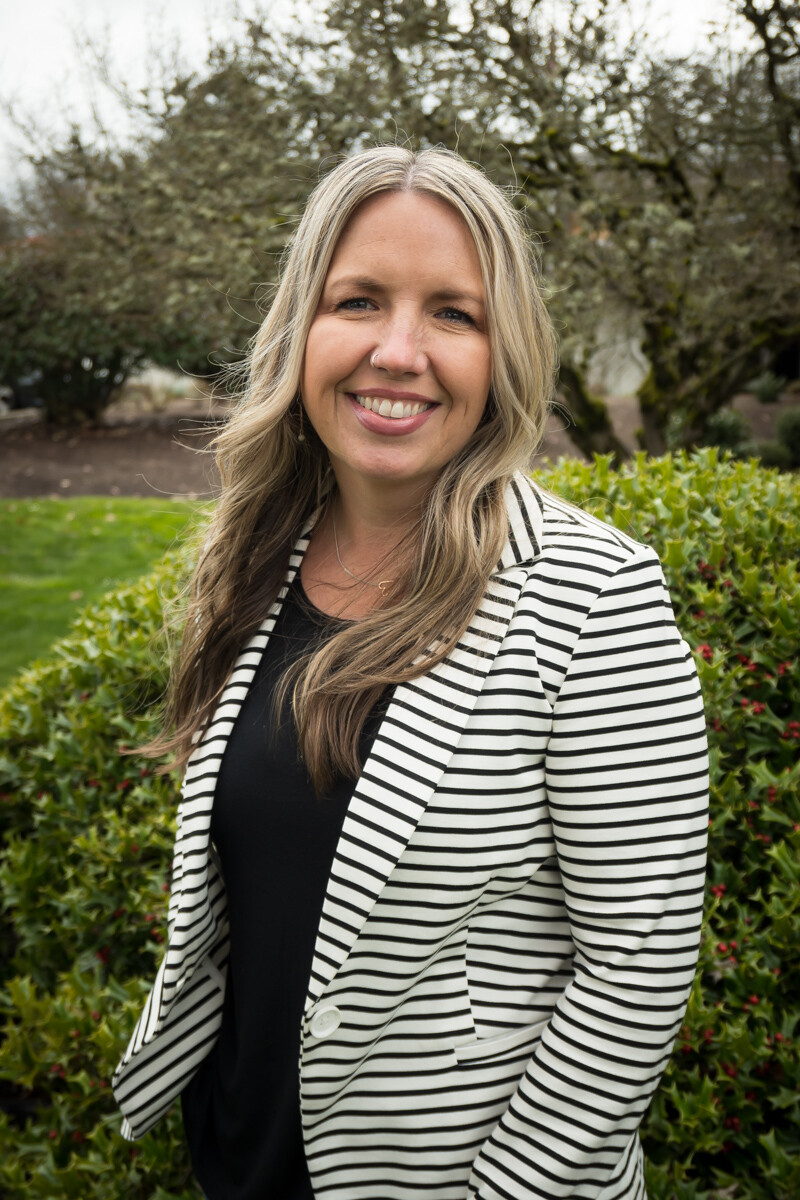 Pastor Janelle is from Grass Valley, California.  She is the youngest of 3 and is the only girl. She's been married to her high school sweetheart Jeremy for almost 24 years. They have 2 girls and a son-in-law, Madison and Christin married to Aaron.
She has loved being a part of the Cove Church team from the very beginning and has been amazed at watching how God has worked through the life of the church over the past 7 years. The love and creativity that Cove Church shows to each other as well as the community around us is unstoppable.
Since the beginning, Janelle has led Family Ministry and loved creating a ministry that is fun and invests in the people around us. Hay Daze has been her highlight of the years, watching people of all ages get dressed up and have fun together by just being silly brings her so much joy.  Janelle and Jeremy have also led the marriage ministry at Cove Church and have loved being a part of people's lives through all the stages of their journey.
Janelle never thought there would be a day that she would be leading women's ministries, but as most of you probably know God has a funny sense of humor! Janelle held out for as long as she could but Jesus continued to break down her walls and nudging her to lead the ministry.  So in the Fall of 2017 she took over Women's Ministry at Cove Church and re-branded it to Live Delighted. Live Delighted comes from Psalm 18:19, "He led me to a place of safety; He rescued me because He delights in me."  Janelle believes that often we throw the word love around too freely, she loves her husband but she also loves chocolate. When she was praying about who we are as women at Cove and in our community this scripture came to her and the word Delight struck her to her core and brought tears to her eyes. The fact that we have a Mighty God who would "Delight" in each one of us is powerful! We are precious in His eyes because He not only loves us but He Delights in us!  Janelle wants to exist in a world where she can confidently stand as a women and live as though she BELIEVES that God Delights in her. Janelle's passion for Women's Ministries is for each woman in our church and around our world to also believe the same thing.
Janelle's favorite hobby is being on her boat on a lake in the summers with her family. She also loves to hang out with family and friends, drink coffee, shop, read, bike, hike, and paddleboard. She loves Disneyland and visiting the sun in the wintertime. She was a hairdresser for 20 years and has now been in church ministry for 20 years as well. 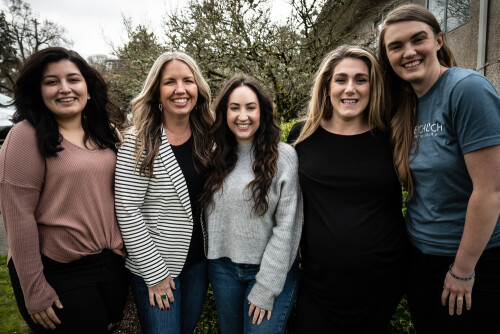